Delegates from across Wisconsin, including 8 delegates from Green Bay FOP, attended the 64th Biennial National Fraternal Order of Police Conference in New Orleans, LA from August 12-15, 2019.

This conference provides delegates an opportunity to network with FOP members from across the country, learn about the work being done by our National FOP Board and various committees, and attend seminars to learn how to serve our members better. 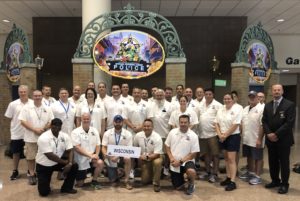 At the beginning of this year’s conference, delegates heard inspiring speeches from US House Minority Whip Steve Scalise and US Attorney General William Barr about their commitment to our nation’s law enforcement professionals. 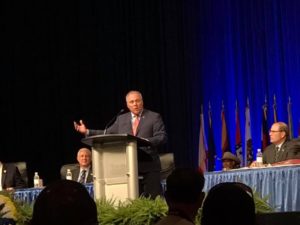 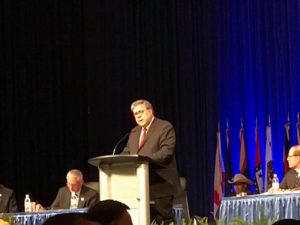 The 2019-2021 National Executive Board elected at the conference includes:

Green Bay FOP’s very own Immediate Past President Jerry Johnson was sworn in for his 6th term as National Trustee representing Wisconsin on the National Board. 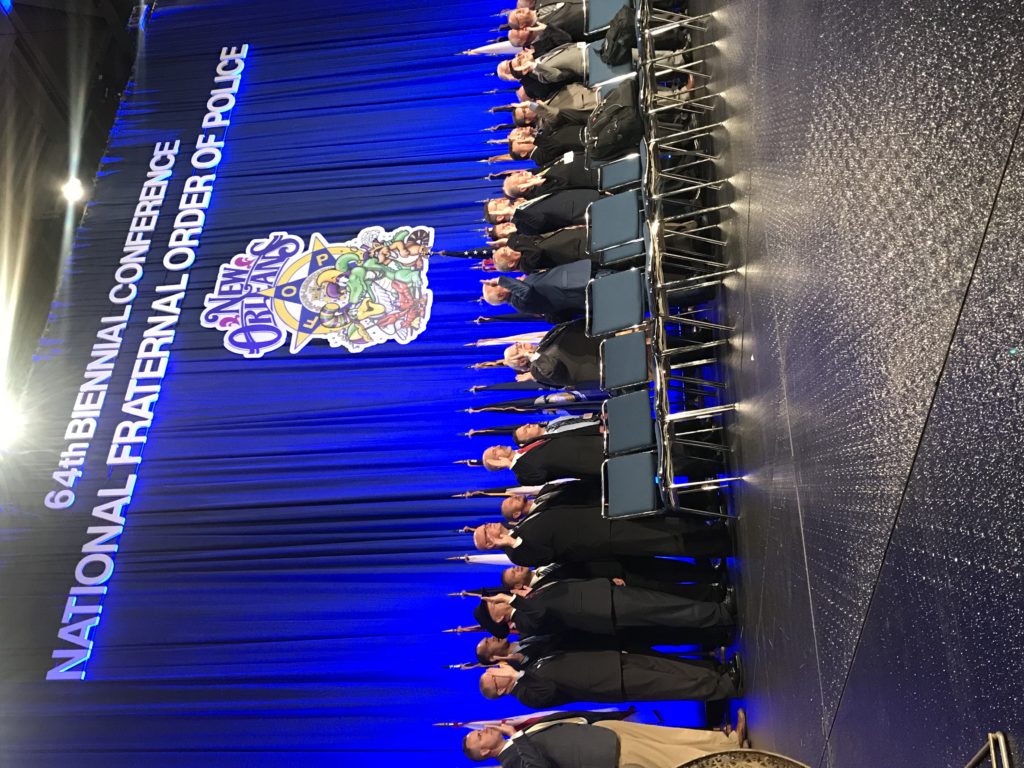 It was a productive conference that allowed us to catch up with some old friends, and meet many new friends. We look forward to the 65th Biennial Conference in Indianapolis, IN in 2021!