On February 1, 2020, the Green Bay Gamblers hockey team hosted their 1st Annual Police & Fire Appreciation Night in coordination with the Green Bay Fraternal Order of Police and the Professional Firefighters of Wisconsin. Nearly 300 Green Bay FOP members and family were among the 4,521 attendees. The event raised $7,500 for the Concerns of Police Survivors (C.O.P.S.) Kids Camp and the Professional Firefighters of Wisconsin Charitable Foundation Summer Camp for Burn Injured Youth. 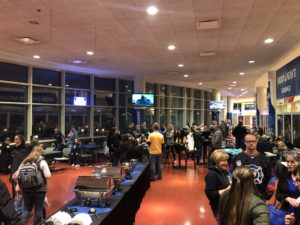 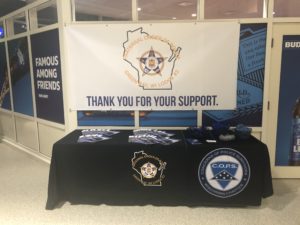 A combination Police and Fire honor guard presented the colors and Brown County Sheriff Todd Delain, Brown County Deputy Nick Denis (and K9 Mattis), Brown County Executive Troy Streckenbach, Susan Michalski (whose husband Michael Michalski was killed in the line of duty in 2018), and US Congressman Mike Gallagher took part in a ceremonial puck drunk prior to the start of the game. 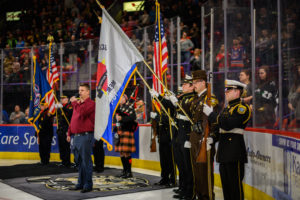 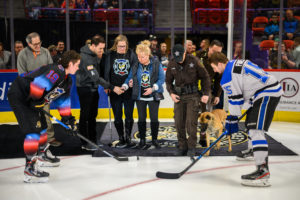 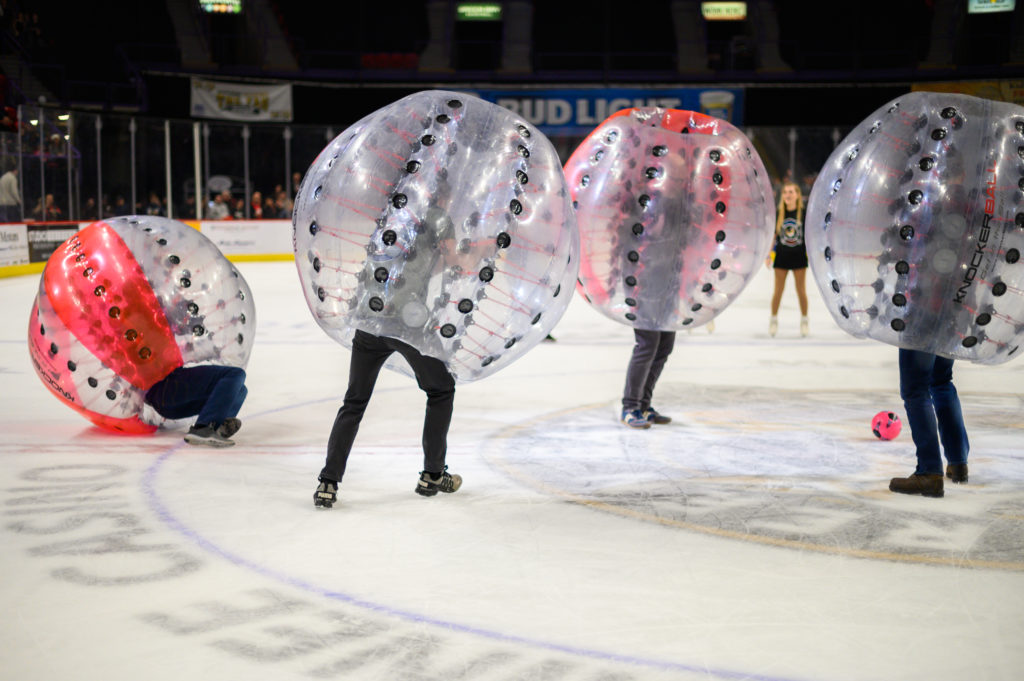 Thank you to the Green Bay Gamblers and to everyone who came out and made this event a success. We look forward to continuing this tradition for years to come and to continue supporting these worthy charities!